For what you think, for your pleasure, for my life, to create brilliance

It is of great significance to recycle the lead antimony alloy produced in the smelting and consumption of lead and antimony. In this paper, the saturated vapor pressure, separation coefficient and gas-liquid equilibrium composition diagram of pure lead and pure antimony in the temperature range of 923 ~ 1373 K are calculated. The feasibility of vacuum distillation separation of lead antimony alloy is analyzed from the perspective of thermodynamics. The calculation results show that lead and antimony can be separated well by vacuum distillation. Further experiments were carried out to study the distillation temperature, time and vacuum separation effect of Pb sb alloys with different components. The experimental results show that under the conditions of 973 K, distillation time of 30 min and furnace pressure of 5 ~ 10 Pa, 57.44% antimony is enriched in the gas phase and 88.82% crude lead is obtained in the liquid phase.
At present, the mineral resources of lead and antimony in China are reduced, the grade is reduced and the types are complex. Lead ore is often associated with antimony, while antimony ore is often associated with lead. For example, brittle sulfur lead antimony ore (PB4 fesb6 S14, roughly composed of pb28% ~ 32%, sb24% ~ 28%, S18% ~ 25%) is bound to produce a large number of Pb sb alloys in the smelting process of lead and antimony. In addition, with the large-scale production and application of lead antimony alloy, a large number of Pb Sb alloy secondary resources will be produced at home and abroad every year. If they are not treated, it will not only waste resources, but also cause serious environmental pollution. Therefore, the treatment of Pb Sb alloy produced by primary smelting and secondary resource recovery has become a major demand in the metallurgical industry.
However, due to the similar chemical properties of lead and antimony and their similar behavior in metallurgy, it is difficult to separate lead antimony alloys. For the separation of Pb Sb alloy, in order to find a technically feasible and economically reasonable treatment method, metallurgical workers at home and abroad have successively tried many methods, such as fire method, Na2S leaching electrowinning method, slurry electrolysis method, sodium sulfide wet separation of lead and antimony, and then fire method to refine antimony. However, the above methods have the problems of long process, high raw material consumption and high processing cost. Compared with traditional nonferrous metal metallurgy, vacuum metallurgy has the advantages of simple process flow, high metal recovery rate, no waste water and waste gas and less energy consumption. It has a very wide application prospect（ http://www.chvacuum.com/ ）It is considered that it can be used to treat metallurgical raw materials with complex components, separate and purify metals and comprehensively recycle secondary resources. In this paper, vacuum distillation was used to separate Pb Sb alloy. The effect of vacuum separation of Pb Sb alloy was systematically studied from two aspects of theoretical calculation and experiment.

In the formula, p * is the saturated vapor pressure of the substance, and a, B, C and D are the evaporation constants. The values of Pb and sb can be found from the literature. When brought into formula (1), p * Pb and P * sb at 923 ~ 1373 K can be obtained. The calculation results are listed in Table 1. It can be seen from table 1 that in the range of 923 ~ 1373 K, the ratio of saturated vapor pressure of pure sb to pure Pb is between 8.79 ~ 116, and Sb in the alloy is better than Pb. It volatilizes into the gas phase first. In order to judge the influence of temperature on the alloy separation effect, the Pb sb vacuum distillation separation coefficient is calculated in this paper.
Table 1 saturated vapor pressure and P * sb / P * Pb of pure Pb and pure sb at 923 ~ 1373 K

2. Conclusion
(1) The thermodynamic properties of Pb sb alloys, namely p * Pb and P * sb β The calculation results show that it is feasible to separate Pb Sb alloy by vacuum distillation in theory. Vacuum technology network（ http://www.chvacuum.com/ ）Compared with other traditional methods, it has the characteristics of short process, no waste water and waste gas emission.
(2) The temperature and time of vacuum distillation have an effect on the separation of the alloy. In this experiment, it has a significant impact on the separation effect, and the better experimental conditions are: when the distillation temperature is 973k and the distillation time is 30 min, it is conducive to alloy separation.
(3) The volatilization rate of sb component increases with the increase of temperature. When the temperature rises from 1073 K to 1273 K, the volatilization rate of sb increases rapidly, indicating that the temperature has a great influence on the volatilization of sb. 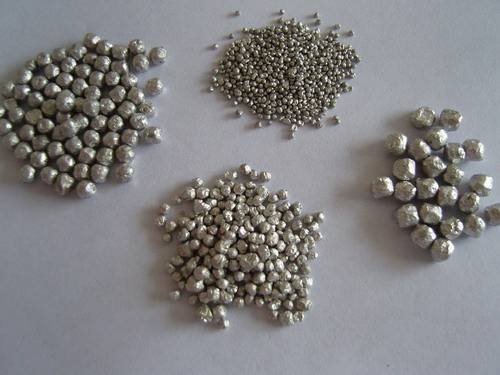 2021 is the 100th anniversary of the founding of the Communist Party of China and an extraordinary year for the magnesium industry. Magnesium alloy materials have helped the "tianwen-1" probe successfully land on the surface of Mars, the Tianhe core module enters the space station, the application of magnesium battery materials and magnesium building templates, and the green and low-carbon development of magnesium smelting. The major events of this year's magnesium industry are like knots on a long rope, which string up the flowing time, which is unforgettable and worth remembering for a long time.

It is of great significance to recycle the lead antimony alloy produced in the smelting and consumption of lead and antimony. In this paper, the saturated vapor pressure, separation coefficient and gas-liquid equilibrium composition diagram of pure lead and pure antimony in the temperature range of 923 ~ 1373 K are calculated. The feasibility of vacuum distillation separation of lead antimony alloy is analyzed from the perspective of thermodynamics. 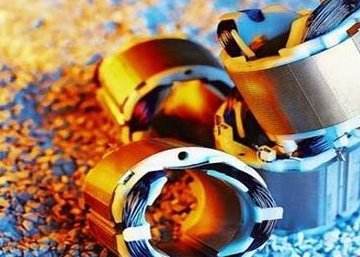 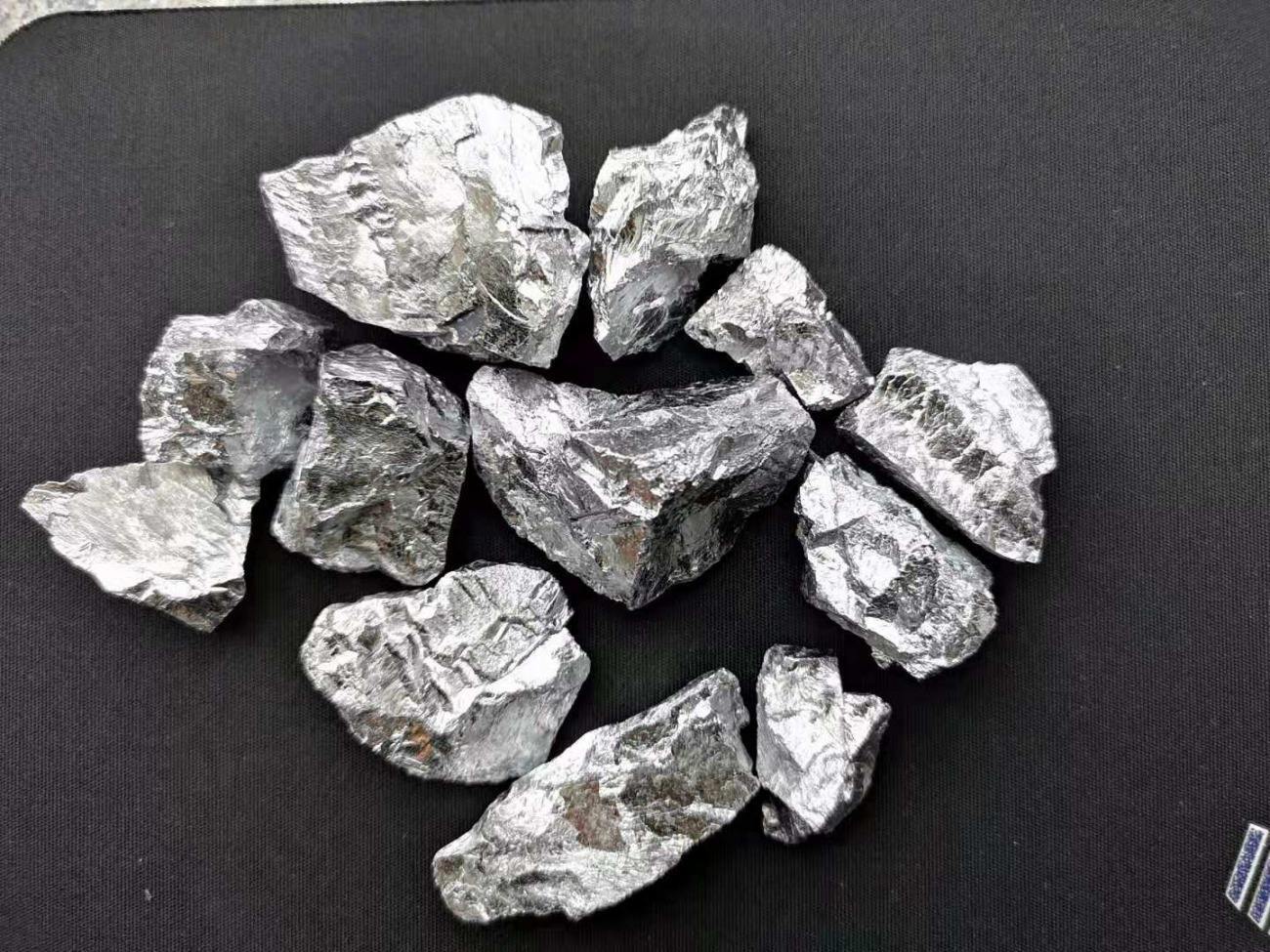